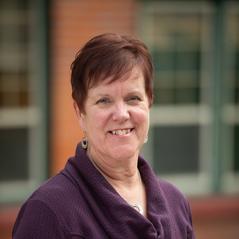 Robyn joined the Board to bring her knowledge of the Tourism industry and to assist with developing community arts events and projects.

​Aside from his directorship, Rhys acts as the liason to oversee the Music in the Bay series. 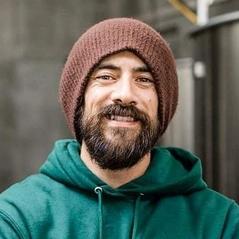 ​James helps to oversee a number of music based and other live events in the South Shuswap such as the Shuswap Opry and the Small Hall Music Crawl. 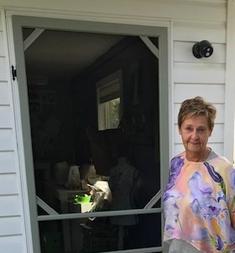 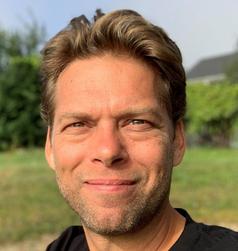 ​​Aside from her directorship role, Rose acts as one of two volunteer managers who oversees the Shuswap Artisan Market in Sorrento, BC. 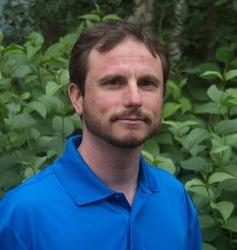 Nicholas is a recognized leader within the community and is frequently called upon for his expertise in government relations, non-profit administration and community development.